A real-time 3D database and distributed networking engine designed for Spatial Computing. Harness the power with the Teleportal SDK.

The world is your game map with latitude and longitude based coordinate systems in the Teleportal SDK. Connect and spatialize IoT devices to merge realities.

Gaming is part of Teleportal's DNA.  Create games where the map is the real-world with  Latitude and Longitude based coordinate systems and GPS helpers. Connect IoT devices via the TPService API and NodeJS.

YeetChat is a spatial chat application powered by the Teleportal SDK. Easily create and share private hangout spaces with friends and family. 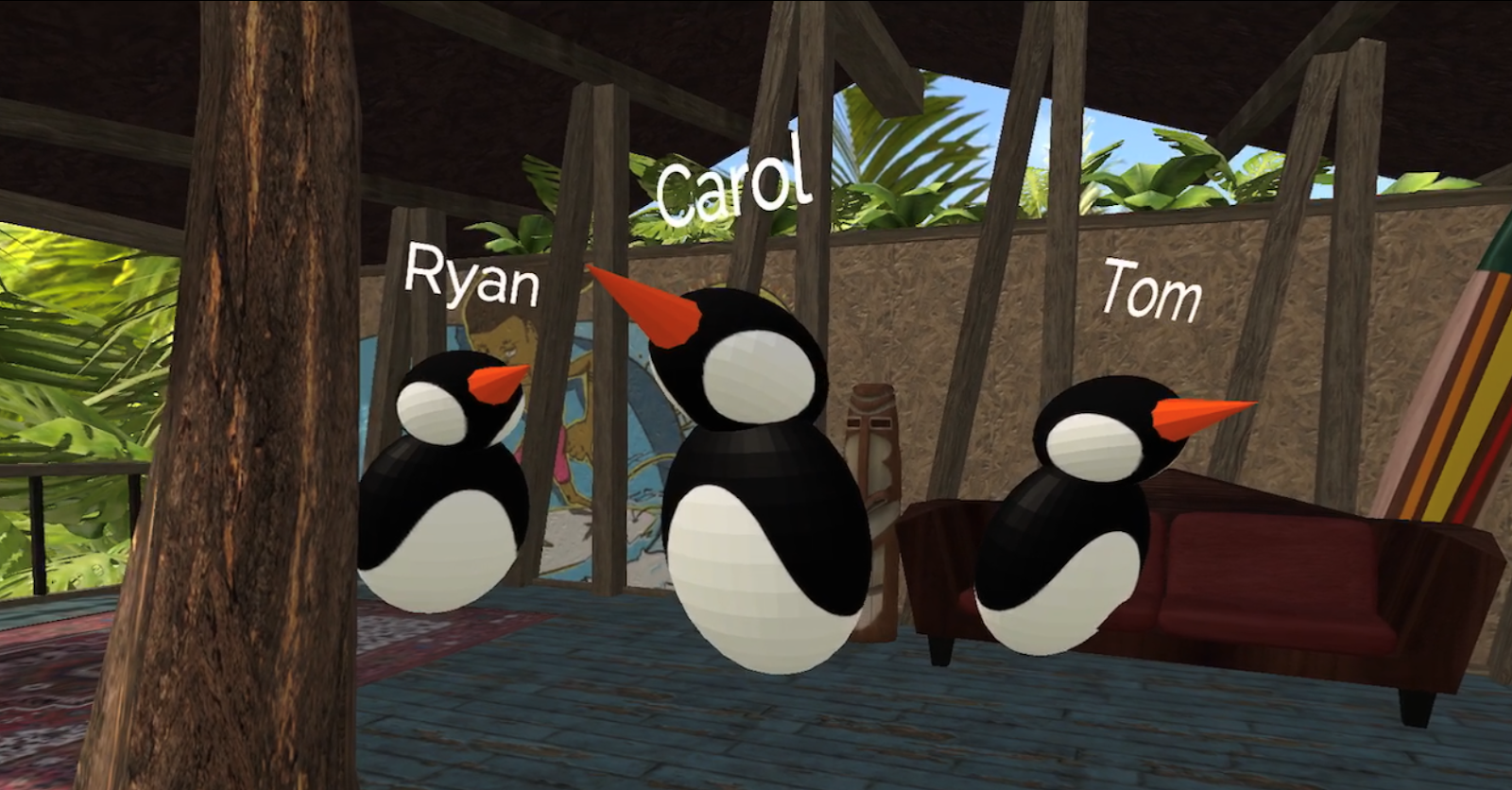 Teleportal is a mission-driven startup focused on building a secure and accessible Spatial Computing future.